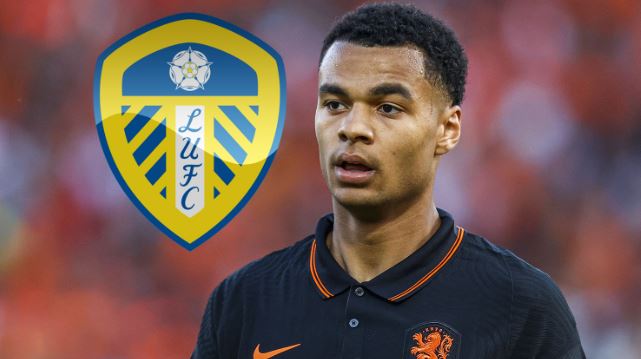 Since PSV sold Hirving Lozano for a price close to €40 million, this would be the club’s record purchase price.
Leeds has been heavily linked to the 23-year-old star and even had a late-August bid rejected.
With eight league goals in eight games to start the season, the Dutch star is poised to become the focus of the Netherlands in Qatar next month.

Manchester United is a serious rival for Gakpo’s services, but Leeds believes they are in the lead to sign the 23-year-old. 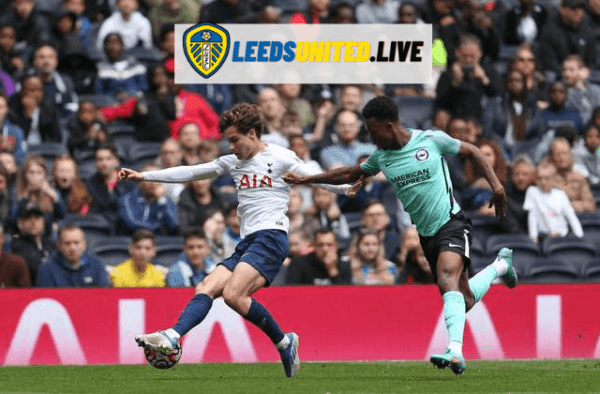 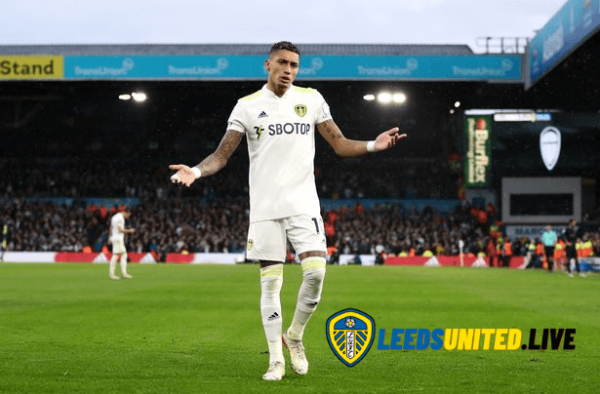 Barcelona signs Raphael, which could make it harder for Manchester United to sign Frenkie de Jong.